Richard was born in Auburn and was a 1936 graduate of Auburn High School. He farmed with his father after graduation, but was drafted in 1941 and took his basic training in Camp Claiborne, Louisiana, afterwards serving overseas in England. From there, he went to Africa with the Red Bull Infantry Division and was killed in action at Kasserine Pass in the North African area on February 15, 1943. He is buried in the U.S. Military Cemetery in Carthage, Tunis, Tunisia. 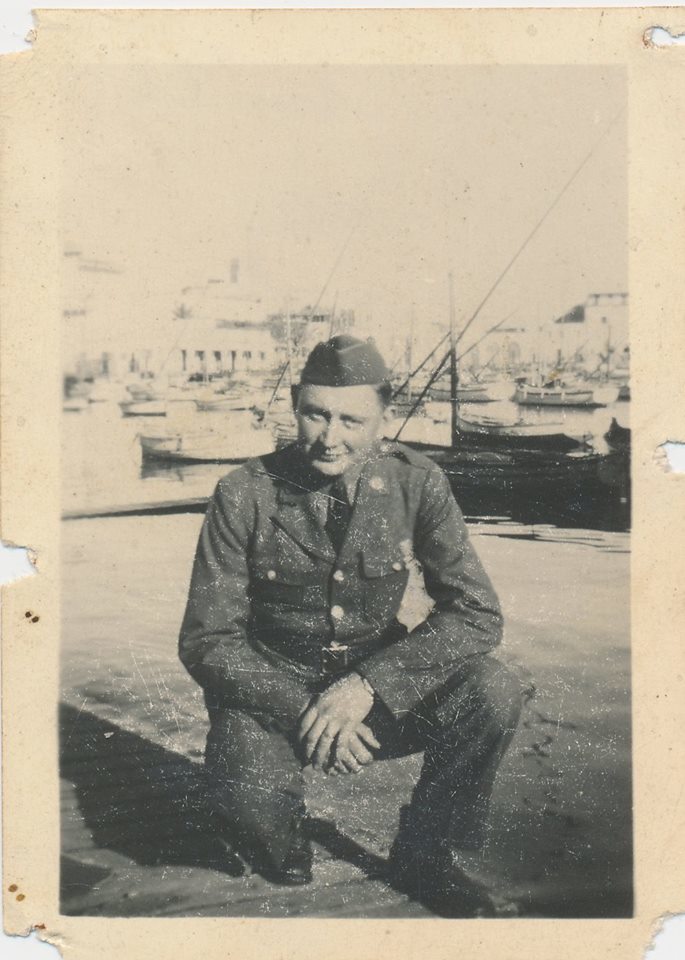