Harlan was a 1934 graduate of Auburn High School and worked as a farmer. He joined the Army on November 13, 1942 and was sent overseas in April 1943, where he was a member of the Coast Artillery Corps. On September 9, 1943, Harlan was killed in action in the North African area. Funeral services were later held at the Auburn Presbyterian Church in October 1948. 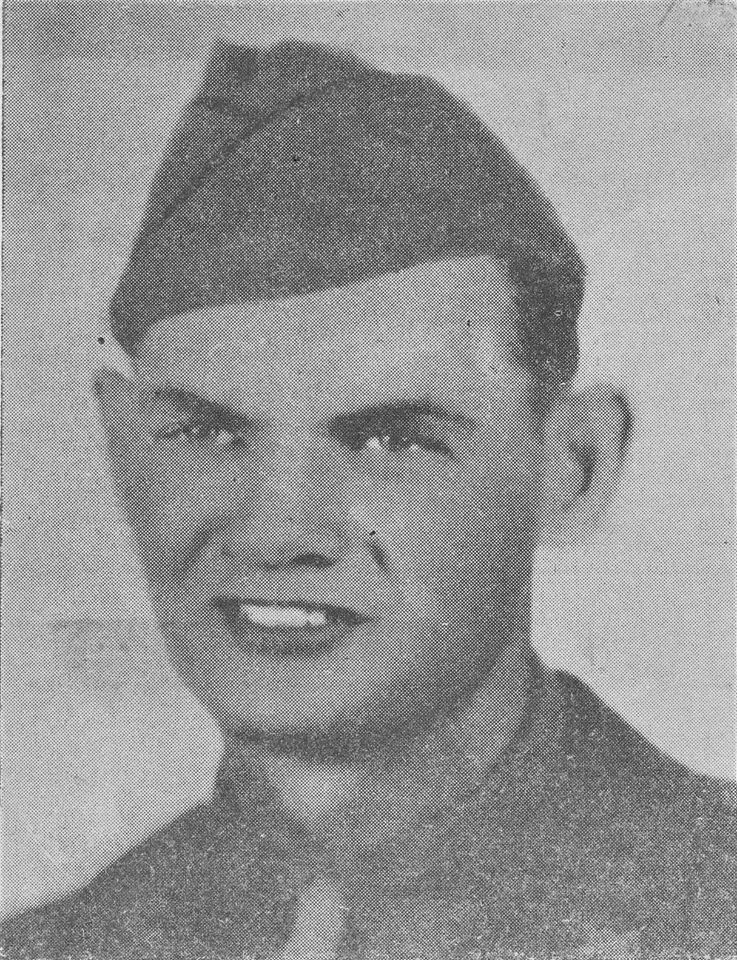