Orph enlisted at Sioux City in April 1917 and first served with the 22nd Aero Squadron at Ft. Logan, Colorado. He went overseas in January 1918 and participated in the Somme Defensive and St. Mihiel and Argonne drives, and was discharged with the rank of Sergeant in June 1919. Upon his return to Auburn, he established the town's first gas station with fellow WWI veteran Ray Hungate in 1923 at the same site along southern Main Street where the Standard Station later stood until around the late-1980s or 1990s. 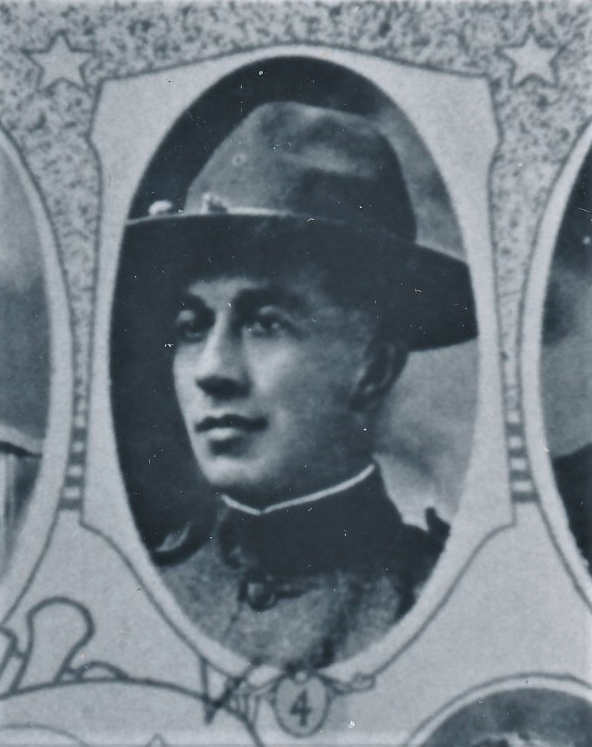