Butler County was formed on January 15, 1851, from open land. It was named after Kentucky native William Orlando Butler, a general and hero of the Mexican–American War, who ran as Vice President of the United States in 1848. Until 1854, the county was governed by other counties. Only at this time did it have enough inhabitants to establish its own local government. The first court proceedings were conducted in a small log cabin of a settler. In 1858, the first courthouse was completed in Clarksville. After it was sold shortly thereafter to the local school district, it was used as a schoolhouse from 1863 until 1903.

Clarksville was the first county seat, from 1854 to 1860, after which Butler Center became the seat. Because locals became disenchanted with Butler Center (partially because of its inaccessibility during the winter), Allison was made the county seat on January 10, 1881.

When the tracks of the Dubuque and Dakota Railroad were laid through Allison, the seat was moved there on January 10, 1881. Allison was named after the Dubuque native Republican politician, lawyer and senator William B. Allison.

Butler County is the only county in Iowa that does not have any stop lights, four-lane roads (US Highway or interstate), a hospital, or a movie theatre. There are also no national fast-food chains in Butler county 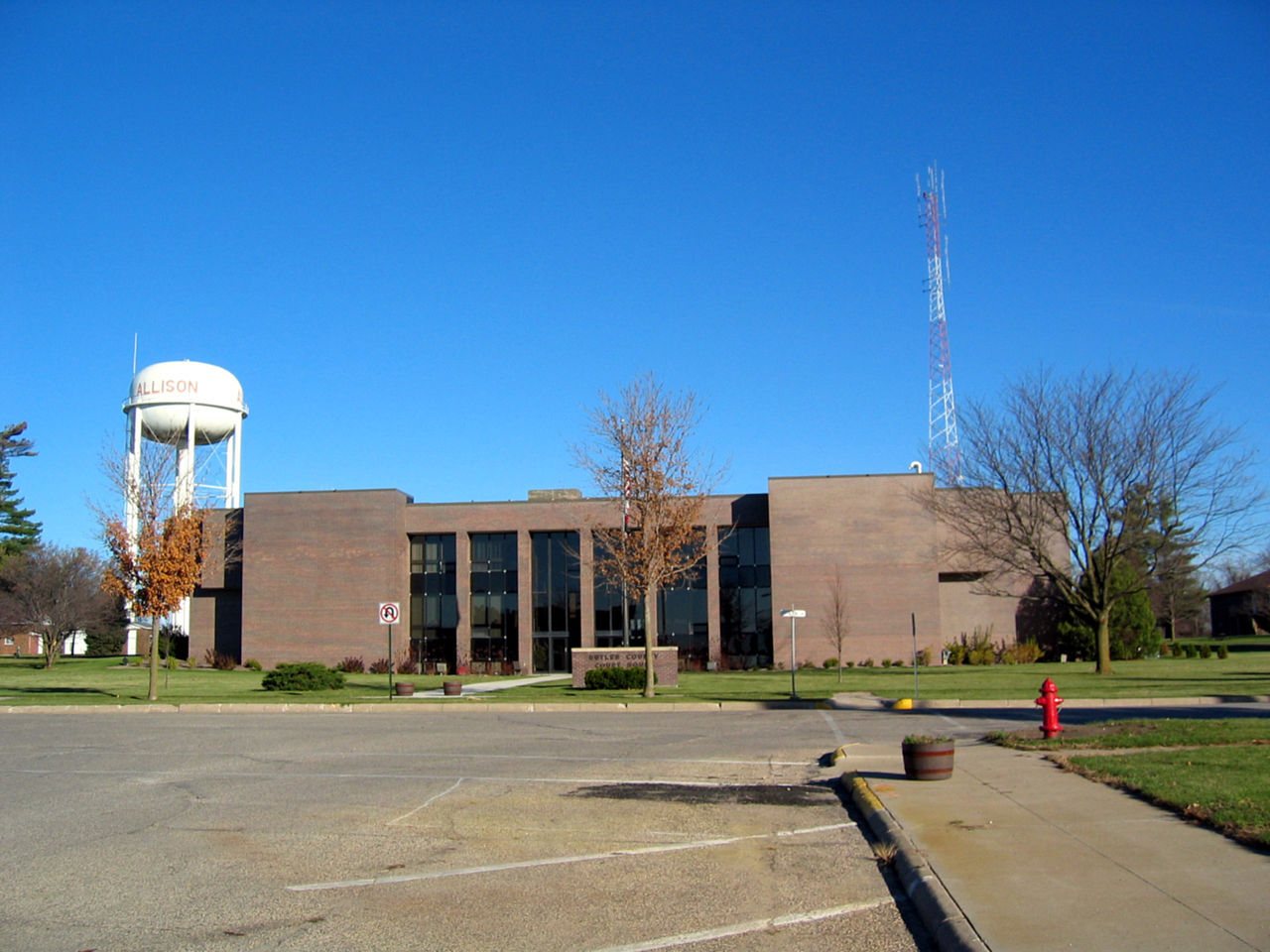