Woodbury County is a county located in the U.S. state of Iowa. As of the 2010 census, the population was 102,172. The county seat is Sioux City.

Originally established in 1851 as Wahkaw County, the Iowa Legislature in 1853 changed the name to Woodbury County in honor of Levi Woodbury (1789–1851), a senator and Governor of New Hampshire who served as a Supreme Court justice from 1844 until his death.

The first county seat of Wahkaw County was the now-extinct village of Thompsonville; when the Legislature changed the county name to Woodbury, the new county seat became Sergeant's Bluff (now Sergeant Bluff). The county seat was moved to Sioux City in 1856. 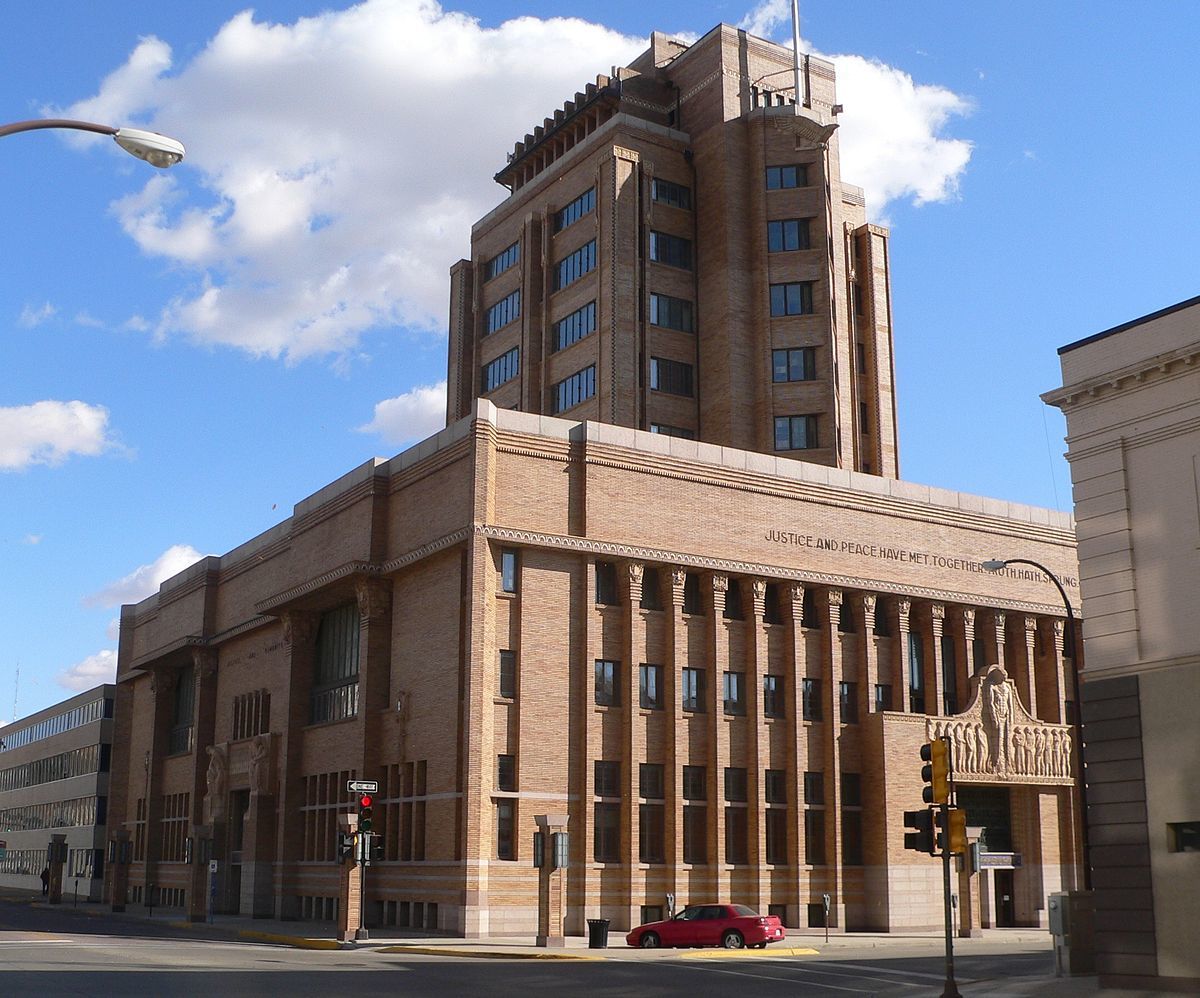